We are small group of dedicated individuals involved in maintaining and documenting, through photographs, the last remaining Jewish cemeteries in Lithuania.

Our volunteers have spent much of their personal time and resources on this effort, sometimes even taking their children along while working on a cemetery, or using part of their vacation. What you see on this website is the collective effort of these dedicated volunteers. Despite this tremendous effort and dedication, we realized that if we want to achieve more and progress further, enthusiasm alone is not enough.

We believe that all descendants of Lithuanian Jews throughout the world, will find valuable information about the resting places of their loved ones. It is this memory that we seek to perpetuate for future generations. We believe that Jewish cemeteries in Lithuania should be preserved, because they are among the physical traces of a rich history of Lithuanian Jews, and an integral part of Lithuanian history and culture. Memory does not have to be anonymous. It depends on you. 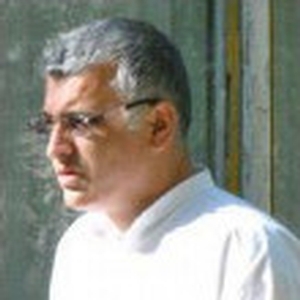 Sergey Kanovich is a Vilnius born poet and essayist who moved to Israel in early 90-ies. Sergey holds a BA from Vilnius University. He has worked with a number of Israeli  hi-tech companies, most recently in Brussels, Belgium, where he is currently residing. 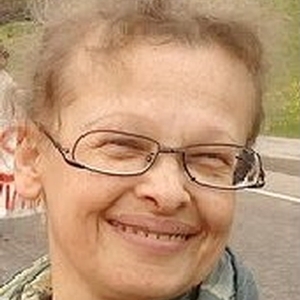 Lara Lempertienė is a researcher and the head of the Judaica Research Centre at the National Library of Lithuania. Her main field is the cultural history of European Jewry, and her specific points of scholarly interest are Jewish classical texts and their integration in Jewish education in various  settings; Jewish book and press; and aspects of day-to-day life of Lithuanian Jewry. Lara is also a scientific consultant for MACEVA and the  main volunteer translator of  Jewish tombstone records. 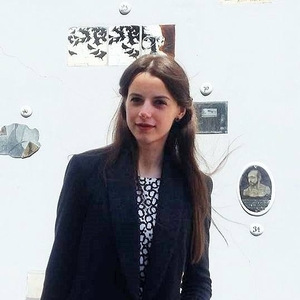 Sandra is alumna of Vilnius University where she earned her Master’s Degree in Cultural Heritage Preservation. Prior to that, and at the same institution, she studied  Cultural History and Anthropology, focusing on Jewish culture and history in Lithuania. Initially an active volunteer, Sandra has become one of the "Maceva" project staff. 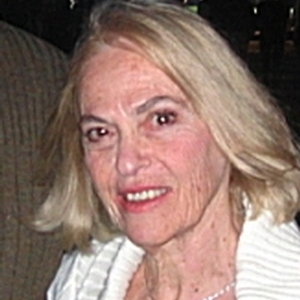 Editor-writer with strong interest in Lithuanian-Jewish relations. Restored the Jewish cemetery and two mass graves in Butrimonys in 2003 with the cooperation of the mayor and local residents. 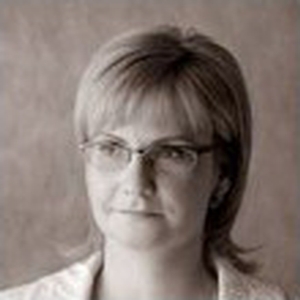 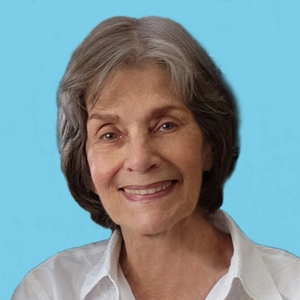 Carol Hoffman, PhD, made Aliyah to Israel from the USA forty years ago. Retired from her positions as a library director and a university lecturer, she is a full time volunteer dedicated to preserving our Lithuanian heritage. Carol is the proud mother of three and grandmother of nine. 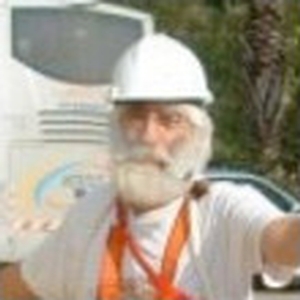 Ralph Salinger is involved in the Cemetery Restoration project in Lithuania. To date, he has documented the Jewish Cemeteries of Vilkaviškis and Kalvarija, and was the project manager for the Kapčiamiestis Jewish Cemetery Fence Project. 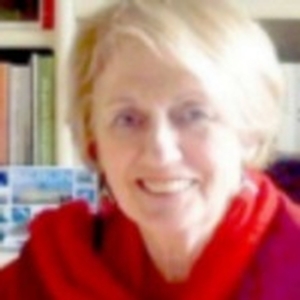 An author and poet born in Rouen, Odile’s works, which include books, collections of poems, and magazine articles, have been translated from French to Lithuanian and English. She is the niece of David Umru, writer for, and director of, the Vilna Jewish Theater. She has travelled to Lithuania many times since 1992. She has a strong connection to, and affection for, the country of her parents’ birth.